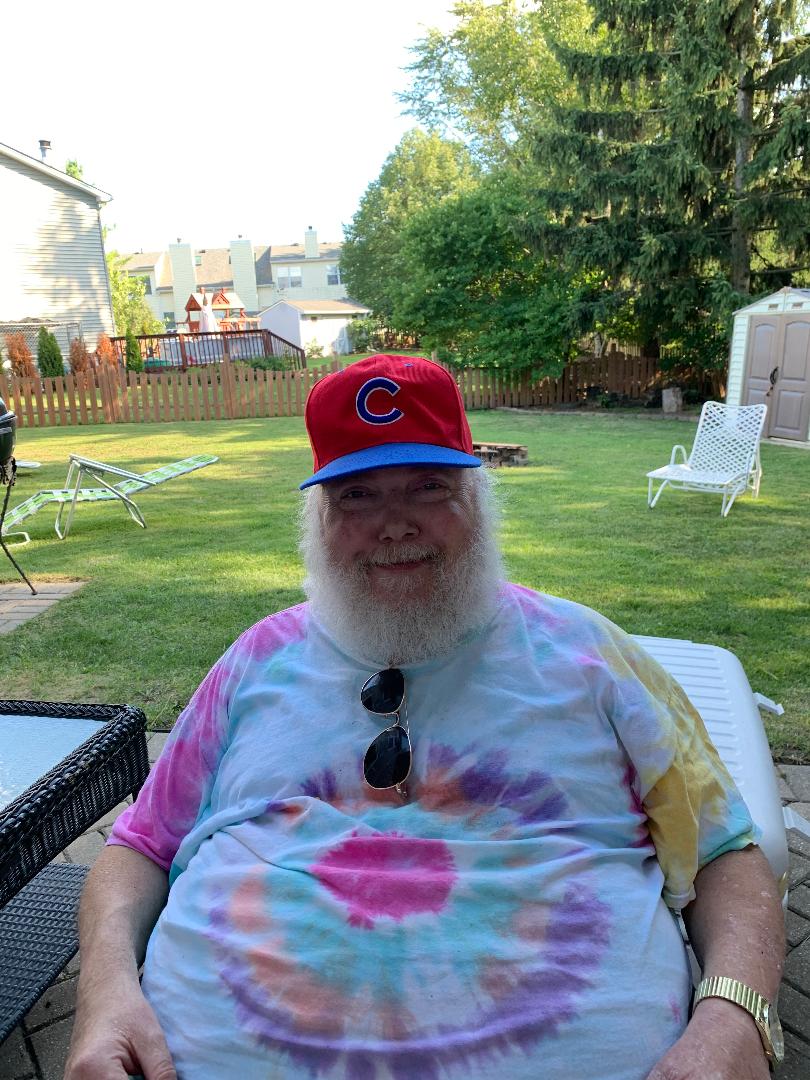 Bruce Evan (Yosef Benyamin) Chesler
April 9th, 1958-July 31st, 2022
Bruce passed away on July 31st, 2022. He is survived by his children Patrick (Melissa), Kristen, and his six grandchildren; Anyah, Akiah, Nico, Navin, Myaia, and Persephone. Sister Cindy, Brother Rabbi Barry. Nieces; Kathryn (Aaron), Sara Jane, Pamela, Aliza, and Galit, Nephews; Rafi and Avi, Great nephew Levi and Great Niece Lily, Cousin Ellen (Dev), and many friends.
He was preceded in death by the love of his life and wife of 29 years, Debbie, Father Melvin and Mother Miriam, and mother-in-law Mary.
Bruce was born and raised in Park Forest, IL where his love for The Bears and Cubs started. He was a die-hard Grateful Dead fan. His quick wit and sarcastic humor always kept anyone around him laughing. His special bond with his nieces Sara Jane and Pam made for tons of inside jokes and late-night conversations, he was their favorite Uncle. His grandchildren lit up his world. Recovery was his life for 36 years. Recently moving to Florida, his newly found recovery family gave him a new sense of love with a familiar bond. A lifelong cat lover, but his dogs Tony and Santo stole his heart. He touched hundreds of hearts and souls.

Uncle Bruce’s poems and way with words will forever be in my heart. His smile and laugh too!

Enjoyed many good conversations, both philosophical and uproarious, sometimes both, with Bruce over the years. A good man. I will miss him.