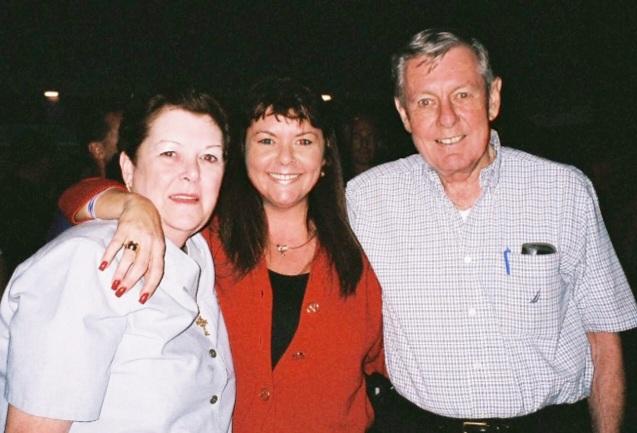 Alanna Mary Flynn, was born in New York, New York, the city so nice they named it twice. Alanna was named after her mother, Mary Alanna Flynn, women who were so nice they named them twice. Alanna Mary was all that her parents hoped for. Both Don and Mrs. Flynn couldn’t have asked for more in a daughter. She devoted herself to them and as a result, they are able to rest in peace. This beautiful bright spirit has now joined her parents. We say rest in peace, however, we know Alanna will be busy caring for all of us from beyond as she did in the present.
-Her quick wit, tainted with sarcasm will be missed
-Her beautiful blue eyes and style missed
-Her kind giving generous spirit missed
-Her undying friendship deeply missed
We remember, embrace and show gratitude to this amazing woman as we navigate this world without her. Peace be with you my friend as we remain peaceful in your memory. 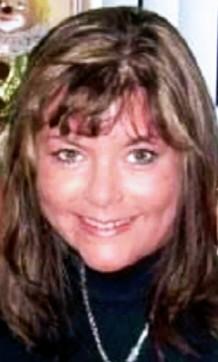 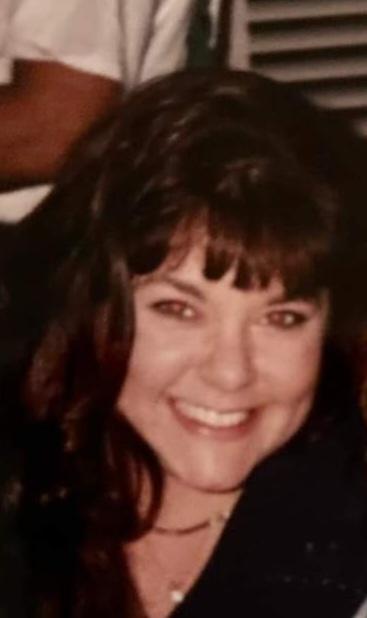 Dearest Alanna- Treasured in my heart you’ll stay, until we meet again someday.

To list the years of joy and laughter we shared will fill a book, not a page. I have loved you for 42 years and I will love you for another 42. You will forever be in my heart and in my head. As you have stated soooooo many times, we share a brain. Find peace wherever you are and know your name will carry on forever.
Kim

I will love you and cherish our friendship all the rest of my days. You were such a wonderful person with the best heart… and one of the funniest person I ever knew. Miss you every day. Until we laugh again!! XO – Tash

I was so very sad to hear of this! Alanna was such a beautiful friend. Her sense of humor was the best! She is already missed by so many people. Take care my friend till we all see each other again. I hope Melon’s moved to heaven! So many funny memories there!