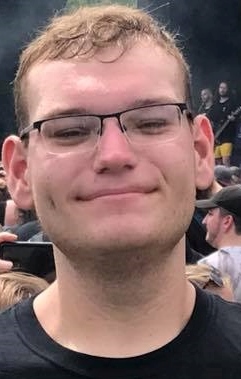 My heart sank when I heard the news of Alex passing away. I had several classes with Alex in high school and happened to have lunch with him almost everyday. Alex would always be there to help me if I was struggling or just needed life advice. I would always see Alex post updates on Facebook, mostly about Magic, the thing he enjoyed most. A few days before he passed something was telling me to send him a message to check in and wish him good luck in Barcelona, and I am glad I had the opportunity to have a brief but nice conversation with him. Alex was a very kind soul who had his flaws but nobody is perfect and thatâ€™s what made Alex special. I hope he has found peace whenever he is.

Alex will be missed by us all. My sincere condolences to Lisa,David and Brian.

You were an amazing friend.

what a beautiful tribute to a life too short. play on, Alex !

Lisa and family
We are so sorry for your loss.
We remember Alex as a great kid!
We send our prayers and thoughts to you.
May he Rest In Peace
Sue and Theo Karavolas