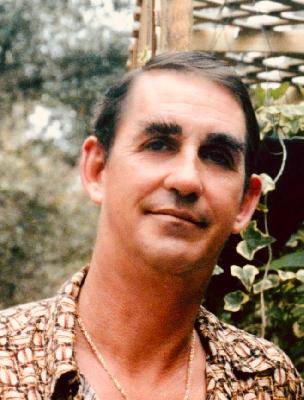 Rhew, Charles Albert “Chip”
63, passed away Saturday, January 11, 2020, in Hudson, Florida. He was born March 24, 1956, in Memphis, Tennessee. As an FBI brat, truck driver, and seaman with the U.S. Navy, Chip traveled the world and was happiest when on the road. He loved and was beloved by all furry, tail-wagging creatures. Chip enjoyed dancing, cooking, and repairing all things mechanical. He delighted in making people laugh and had a fun penchant for spontaneously bursting into a recitation of story poems. The Highwayman, Casey At The Bat, and The Cremation of Sam McGee were among his favorites.

Chip was preceded in death by his father, Charles Albert Rhew, and mother, Eugenia “Genie” Rhew. He is survived by his wife, Maria “Mary” Rozestraten Rhew; her sons, Mikon and Robin; his sister, Karen Rhew-Miller (Greg); his niece and nephew, Miranda and Griffin Hanson; and his uncle, William Neaves (Peggy).

A celebration of Chip's life will be held later this year.

After so many years, I had not forgotten him. When I knew him he was a real goofball and a somewhat troubled kid. He was one of my first friends in Florida. I'm so glad he found some happiness in life.

For Karen,
I can't imagine the feeling of loss. I'm thinking of you. Craig