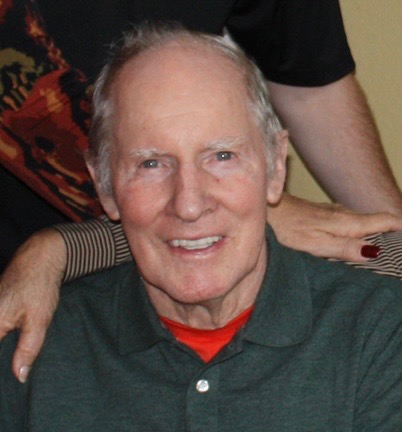 Colman J. Mooney passed away on March 30, 2021 at the age of 81, in his home in Palm Harbor, Florida. His battle with Lewy Body Dementia in recent years showed his courage in facing life challenges with a smile. Despite this degenerative disease, he came out a hero and stayed strong until the end with the help of his Catholic faith.

Colman was born November 11, 1939 in Lynally, Tullamore, Ireland. He was one of 12 children born to Jeremiah and Brigid Mooney. At the age of 20, he emigrated to the United States alone and stayed in New York until moving to Florida with his young family in 1971. He returned to New York in 1987. Colman was a proud member of the carpenters’ unions in New York City and South Florida.  After retirement in 2002 he moved to Palm Harbor with his daughter’s family.

Colman ran competitively his whole life. He enjoyed competing but more importantly, he loved to meet and talk with people from all over the world. He traveled to Australia, Puerto Rico, England, and South Africa to run in the Senior World Games. In 2004, he traveled to Durban, South Africa to take on the difficult task of running the famous Comrades Marathon which is comprised of 56 miles of hills in a point-to-point race. His time was 10 hours and 10 minutes. However, he was most proud of his 1963 best marathon time of 2 hours, 29 minutes at “The National American Marathon” in NYC; a time that has yet to be broken in the Mooney family. Colman loved attending the North Pinellas YMCA every morning and cherished his involvement in the West Florida Runners Club.

He became quite a celebrity for his work ethic, smile, and sense of humor. Watching his grandchildren compete in all sports was perhaps his greatest joy. He was always there supporting them in every way possible. He was known simply as Grandpa to all of the young people who knew him. It could be said that he never met a stranger.

A Memorial Mass will be held on Friday, April 9th at 11am at St. Ignatius Catholic Church in Tarpon Springs, FL. In lieu of flowers, please consider making a donation in memory of Colman J. Mooney to the North Pinellas YMCA, Suncoast Hospice, and/or the Lewy Body Dementia Association. 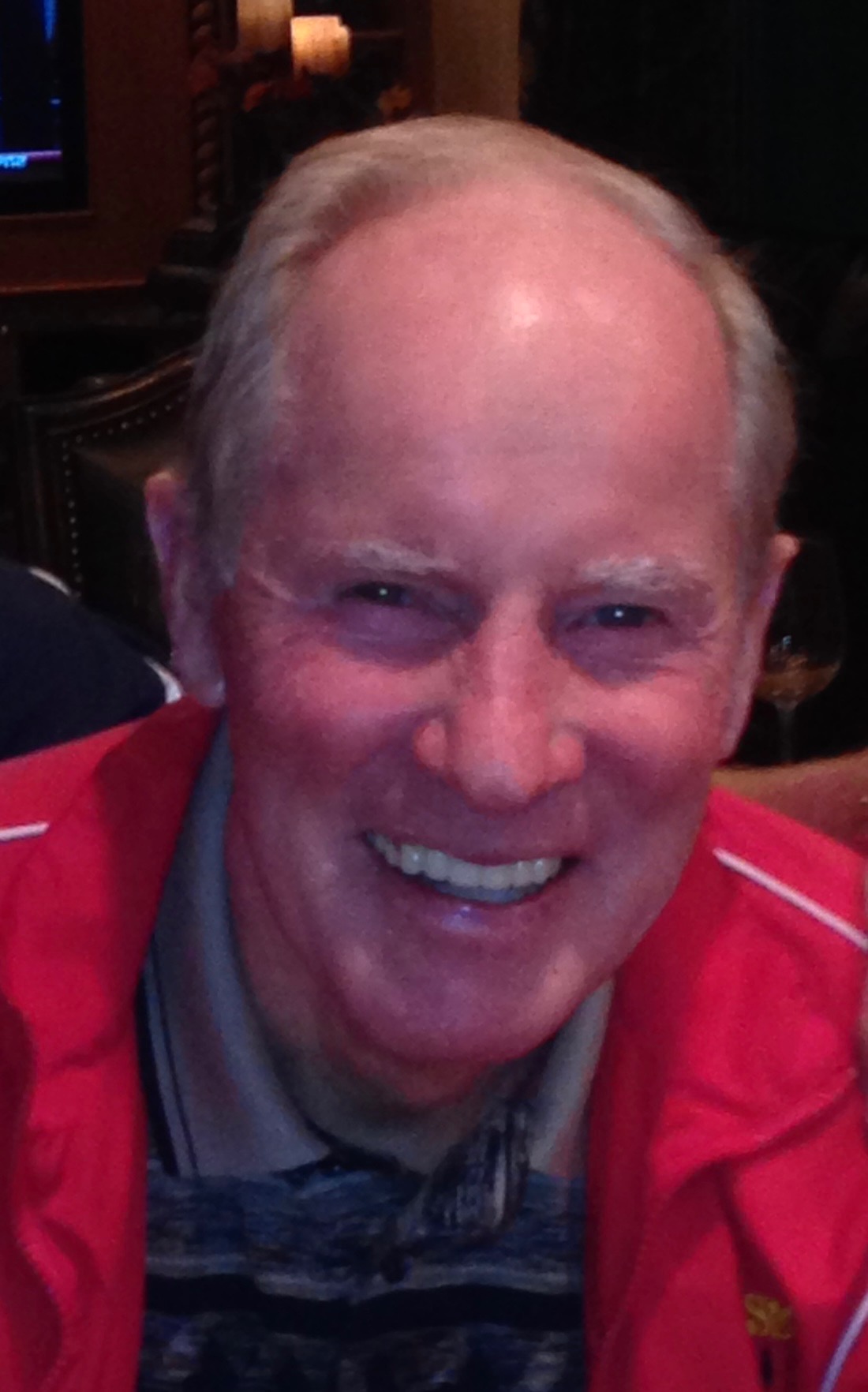 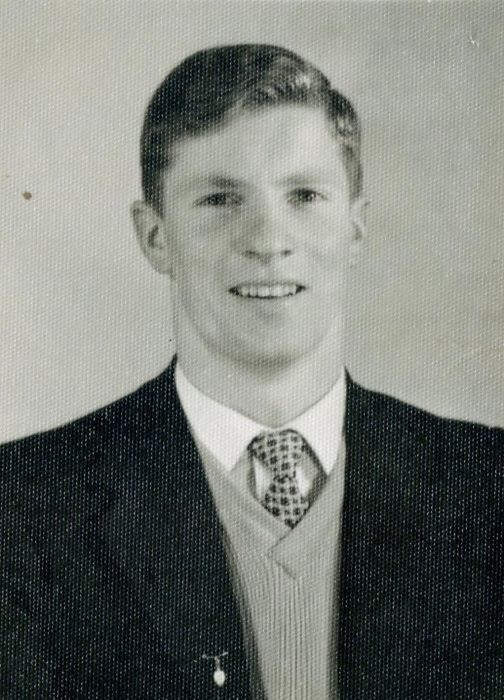