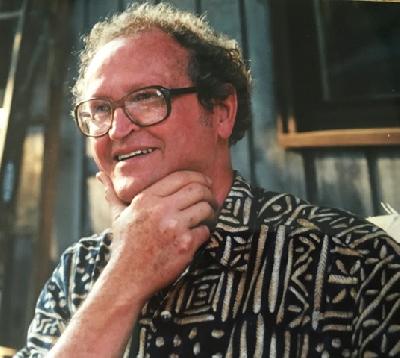 On August 27, 2018, Dale Gregory, loving and encouraging patriarch, died at 84 in Tarpon Springs.
Dale was born on August 1, 1934, in Lake Village, Arkansas. After receiving his doctorate from Virginia Tech, he worked as a chemical engineer at Eastman Chemical Co. for 35 years. He and his first wife, Carol, had three children, Shelby, Raymond and Diane. He retired to Tarpon Springs with his second wife, Trish.
Every morning, he did the newspaper crossword, word jumble, cryptogram and sudoku. He read voraciously, juggling two to three books at the same time. He loved yard work, single malt scotch and college football. His family will miss his terrible puns and his skill at choosing the perfect card on birthdays and holidays.