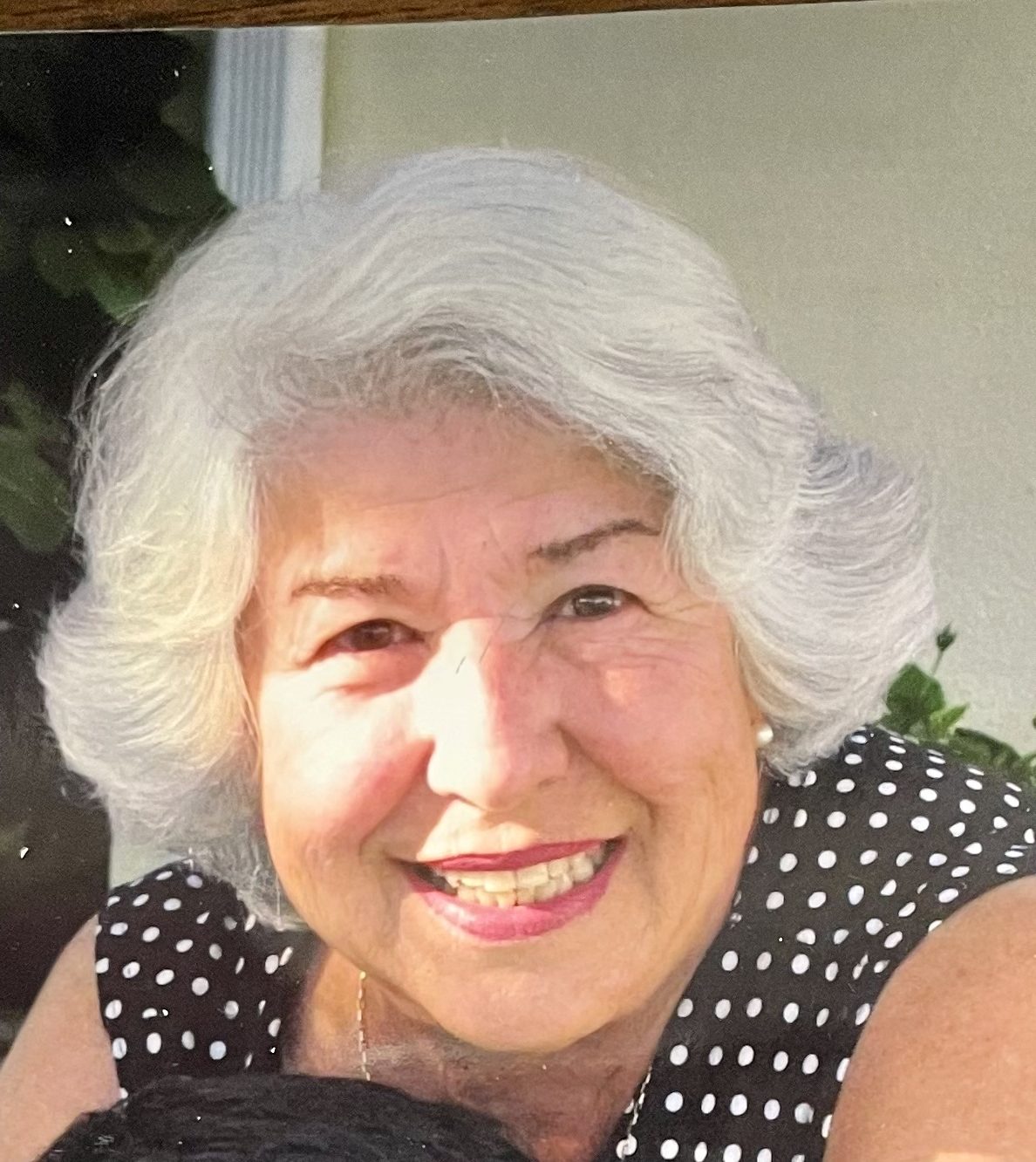 Evelyn Lelekis Fatolitis, 79, of Palm Harbor, Florida, fell asleep in the Lord on January 17th, 2022. She was the daughter of Manuel J. Lelekis and Irene Manias Lelekis who preceded her in death. She was born in Tampa, Florida on October 30th, 1942, and was a lifelong resident of Tarpon Springs. She is survived by her brother John Lelekis (Cappy) and sister Stephanie Lelekis. Evelyn was the first child baptized in St Nicholas Cathedral in 1942 and this was her spiritual home for the rest of her life. She attended Tarpon Springs High School, graduating in 1960. Evelyn was chosen to be the dove bearer for the Feast of Epiphany in 1963 and was a member of the Daughters of Penelope and St Nicholas Philoptochos Society. Evelyn earned her Bachelor’s and Master’s degrees in Education at the University of South Florida. She found her great life’s passion as a career educator. Evelyn taught at Tarpon Elementary and was recognized by all as a dedicated and compassionate teacher. She served as Pinellas County School District curriculum specialist for the Greek Bilingual Program which was the first of its kind in the United States. Evelyn’s best work and greatest love was found in the classroom. She was known for her kind heart and for genuinely caring about her students. Evelyn made learning fun. In 2005, she was named Teacher of the Year at Tarpon Elementary. The esteem of her students and colleagues remains a testament of her commitment to her life’s work of teaching. After her retirement, Evelyn spent her time enjoying her beloved family and many friends. She was known for her loyalty and was someone who could always be counted on. Evelyn had a hearty laugh and a great sense of humor. She will be remembered for her generous spirit. Evelyn’s greatest loves were her Nephew Emmanuel Lelekis (Eleni), Niece Irene Kara Lelekis, Great Nephew Yianni Lelekis, and Great Niece Maria Lelekis. May Evelyn’s memory be eternal. In lieu of flowers, the family requests that donations be made either to St. Nicholas Cathedral, or Philoptochos Society (36 N. Pinellas Avenue, Tarpon Springs, Fl. 34689), or Daughters of Penelope (20 W. Tarpon Avenue, Tarpon Springs, Fl. 34689).

I met Evelyn at TSES. She was a loved and dedicated teacher. May she Rest In Peace.

Evelyn it was a pleasure to getting to know you this past year and enjoyed are conservation and laughs waiting for your sister Stephanie who was getting ready so that we could go out. You were a loving person and I will truly miss are little talks and now you will be in God’s hands watching over Stephanie, John, family and myself. Love you always, Victor

Stephanie and family I’m so sorry for your loss. You are in my thoughts and prayers.

My heart has weighed heavily with sadness since learning of the loss of our Evelyn. Thank you for your kindness, your witty sense of humor, your positive energy and your inspirational, tireless devotion to your students. My thoughts and prayers are with you Johnny, Steph and family. Please accept our deepest, heartfelt condolences. “Until we meet again. ” With love, Audrey, Johnny and Crissy

My heart goes out to the families of Evelyn. There are many of you and I love you all and pray that all the memories we have of Ev will be with us always. She was the best neighbor anyone can ask for. I can’t imagine coming to the condo and not seeing her or hearing her hearty laugh. If you were a friend of Ev’s you were her family. We love you Ev and will surely miss you. May your memory be eternal❣️ Love always, Nick, Kathie and the Tsataros family. 🙏🏻❤️