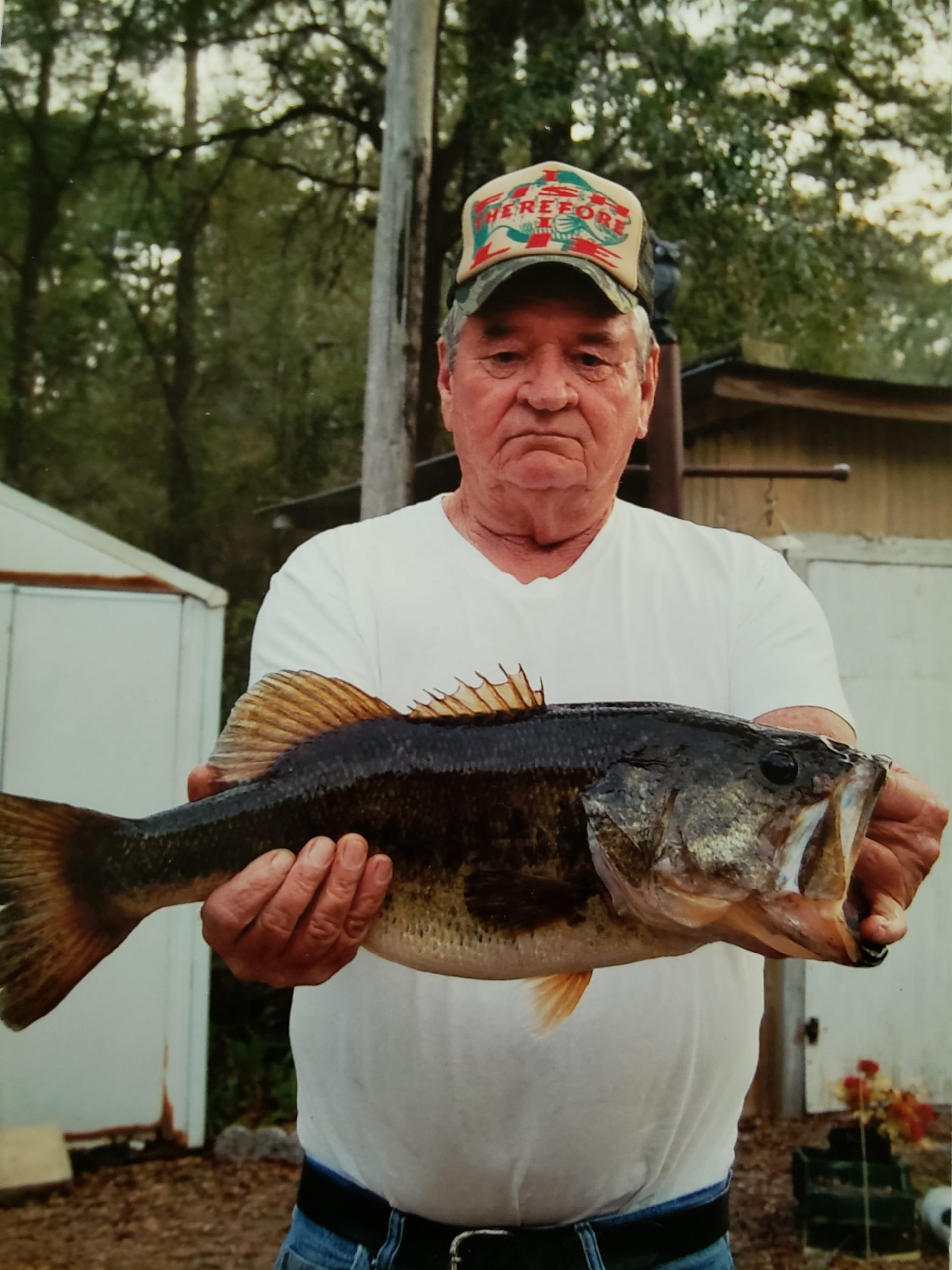 He owned and operated Gary Lewis Masonry with integrity for approximately 20 years before retiring to enjoy his hobbies of archery, hunting, and fishing.  He was a member of the Aripeka Archers Club and accumulated many trophies and awards for his exceptional archery skills.  He also enjoyed hunting all over the state of Florida but spent most of his time in the Ocala National Forest.  As for fishing, wherever there was water and the possibility of a fish, he would just toss in his line to see what he might get to bite.

Gary enjoyed the simple pleasures of life.  A good meal, a quiet afternoon sitting on the porch watching a western movie or telling jokes to make his family and friends laugh.  He loved his family and cherished every moment he had with them.  Those are the memories of him that will live on for many years to come. 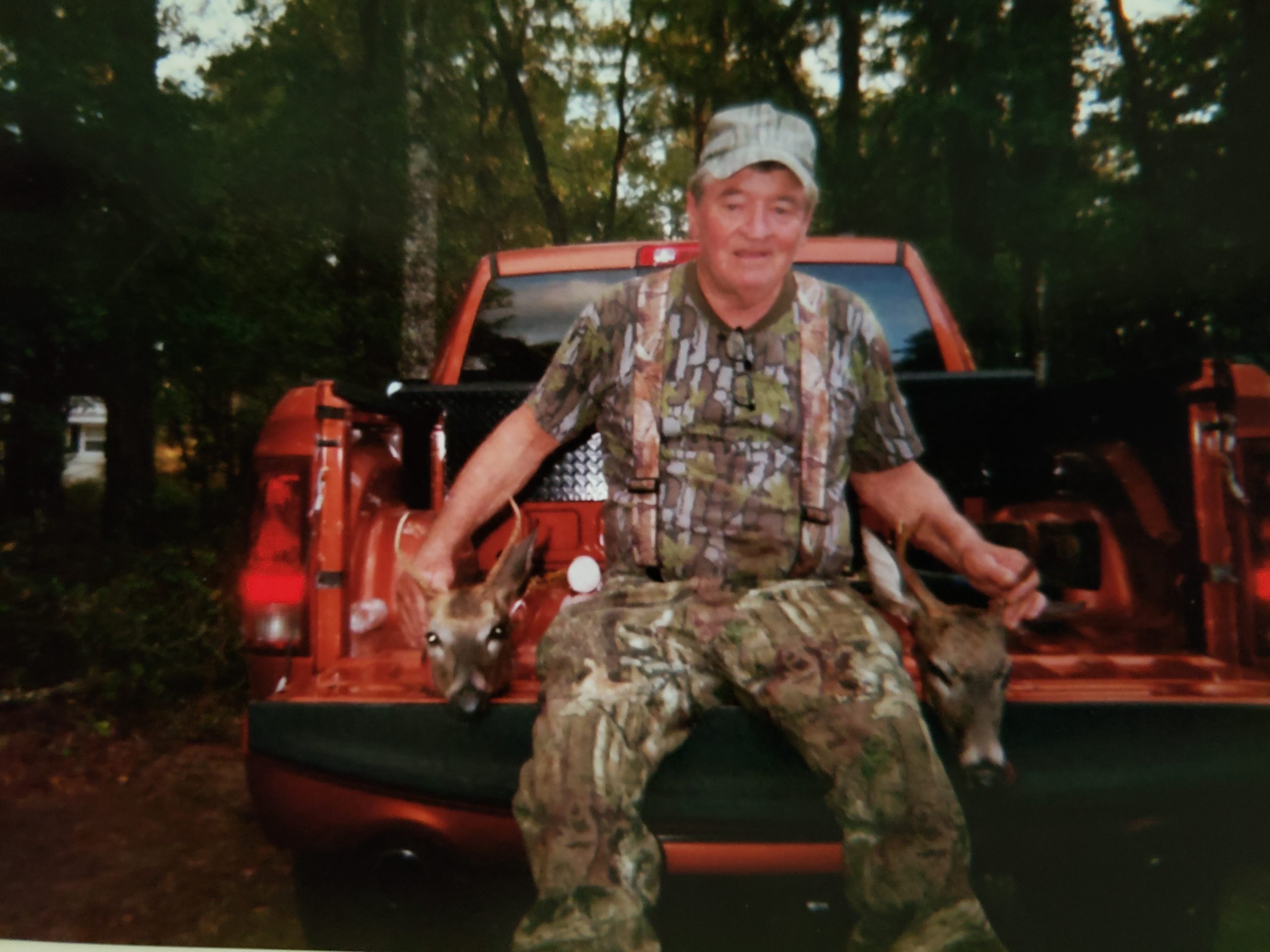