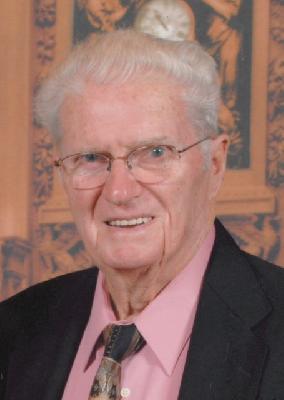 age 88, passed peacefully at home on April 1, 2019 with his family by his side. Born in Scotland on March 20, 1931 to parents, Donald and Margaret. Preceded in death by his wife, Anne Gillies and brothers Donald and Archie. George is survived and will be remembered by his wife, Marti Garrett and his three children he had with Anne. Johan Gillies-Heins, Donald (Kathy) Gillies and George Allan Gillies. Also survived by grandchildren, Lavonne (Ricky) Williams, Archie Gillies and Katie Gillies. Along with niece, Sandy (Fuad) Abdelaziz and many extended family members. George was a retired brick mason and fire brick specialist. He started his apprenticeship in Scotland in 1947 and went on to do work in heavy industry furnaces all the way to residences with beautiful fireplaces. He was a proud union member of the Bricklayers and Allied Craftsmen. George was also a proud life member of The Masonic Lodges in his homeland of Scotland #321, Michigan #529, and Florida #192. George served in the British Royal Air Force for two years as an aircraft mechanic. He served his time to an allied nation. In 1958 he immigrated to America with his young family, proudly becoming an American citizen in 1976, the Bicentennial year of America. A Memorial Service will be held at 1 PM on Saturday, April 13, 2019 at the Dunedin Masonic Lodge #192, 1297 Michigan Blvd, Dunedin, Florida 34698 in his honor. Final resting places will be at sea and in Luss, Scotland later this year. In lieu of flowers, please feel free to make any donations in George's name to the Masonic Rite or The Cancer Research Sites. www.tampascottishrite.org or donate3.cancer.org. .

You also left good memories
Which within my heart I hold
That no one can ever take away
For I treasure them like gold.

What a truly interesting life he lead. My prayers and love to you and your family, Johan.