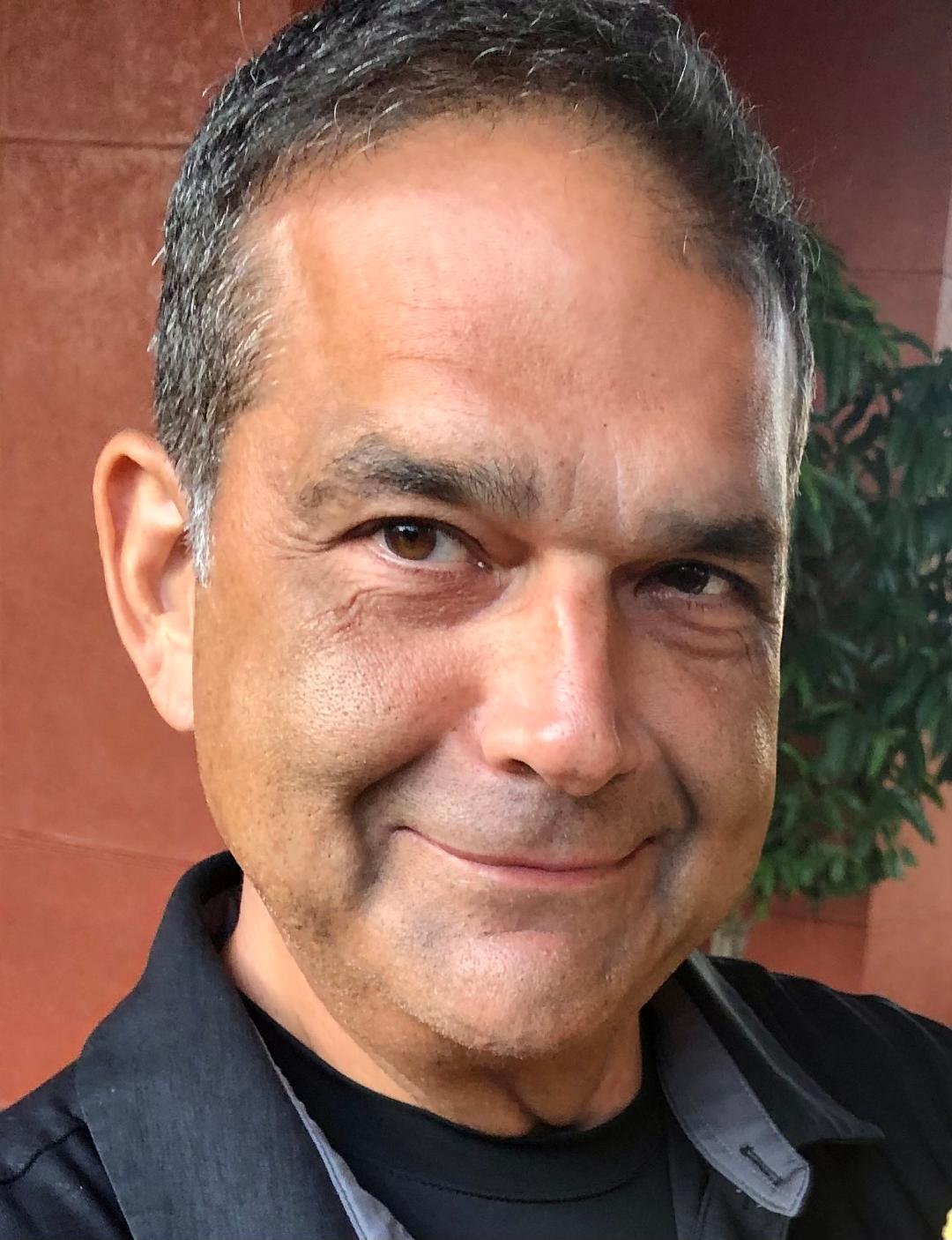 George M. Solon, 58, was born and raised in Gary, Indiana and most recently split his time between Gallatin, Tennessee, and Tarpon Springs, Florida. He fell asleep in the Lord on Wednesday, January 26, 2022. He is survived by his three siblings Irene (John) Maros, Dean (Lisa) Solon, Valerie Solon, many nieces, nephews, cousins and several close friends in both Indiana and Tarpon Springs. George is preceded in death by his parents Melvin and Nickie Solon. During his life, he was an integral founding member of Shoals Technologies Group. His commitment to the people at Shoals was unmatched, and his passion was pursued by implementing new manufacturing processes and finding innovative ways to build products to advance the solar industry. His thirst for solving the unsolvable drove him to spend countless hours with his team tackling the most difficult problems, which, when solved, would be marked by very few words but always George’s special smile. He was always helping his fellow man in need, never wanting any credit for doing so. George was known by many as a selfless, loving man who found joy in blessing others. While he may never be known as a man of many words, he proved that you didn’t need words to make others feel special and important. George was one of a kind and will be sorely missed by many. Friends may gather with the family on Saturday, February 5, 2022, from 11am-12pm at Saint Nicholas Greek Orthodox Cathedral 36 N Pinellas Ave, Tarpon Springs, Florida, with the funeral service immediately following. His Grace Bishop Sebastian, Father Athanasios Haros, Father Mike Kouremetis, Father Peter Spiro, and Father Theofanis Katsiklis officiating. In lieu of flowers, donations can be made to Saint Michael’s Shrine or St. Nicholas Cathedral in Tarpon Springs, Florida.

Sorry for your loss. The family have my condolences.

I am sorry for your loss, George was great to me. I will miss him.

My heart goes out to you all. George will be missed by all of us at Shoals. Praying for your family and friends for help for the next couple of days. It’s never easy to say goodbye. So I will say until we meet again with lots of love.

I am sorry for your loss. My condolences to all family

Mr. George you will be missed, My prayers go up to him and that the Lord will bring comfort to his families and loved ones!