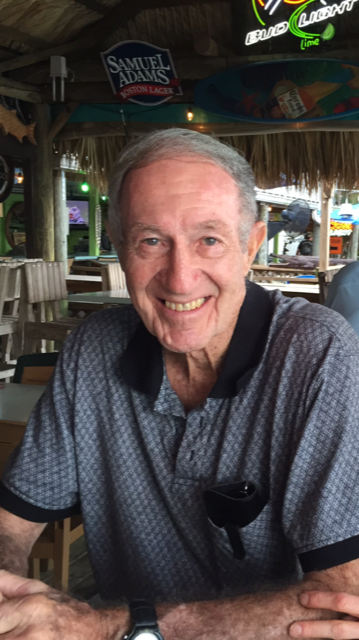 Harold was born April 25,1932 in Sault Sainte Marie, Canada to Carl and Dorothy Blanchard. The family moved to Iowa in1936.

He served in the U.S. Army and taught jungle warfare in Panama. Harold became a bricklayer at 16 years old. He was a bricklayer for 68 years and worked with Eldon Blanchard (brother) and Jeff Blanchard (son). Harold was an outdoorsman. He was an avid bow hunter and loved fishing. At 75, he bagged his last buck and dragged him out by himself. Harold always had a dog and loved them. His last pet which was a cat, he called her â€œDogâ€.

He shared 35 years of his life with his wife Sue Blanchard. He was very grateful that Sue stood by his side and he loved her dearly.

Harold is now at peace, with all his family and friends that went home before him.