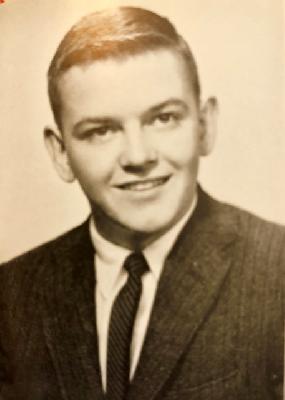 Irvine Thomas Jeffries passed away peacefully in his home on July 27, 2018. He was 76 years old. He was known to many as, Tom, Tommy, Mot, Tombo, Pop, Poppers, and Popperoni! He was born to Irvine Franklin and Anna Louise Jeffries on September 11, 1941 in Louisville, Kentucky. Along with his sister, Sharon Jean Welsh, Tom attended Mill Creek Elementary in Louisville, Kentucky, middle school in Fort Hood, TX, and Elizabethtown High School in Elizabethtown, KY. Tommy played several positions on his high school baseball team and was also a guard in basketball for his high school. Tom served 6 years in the Army Reserves and did his basic training at Fort Knox, Kentucky. On April 1, 1967, Tom married Donna Marie Maher. They were married for 11 years and they welcomed Dana Marie into the world on February, 18, 1976. Tom was a member of the NRA and a proud patriot as well as a member of the Kentucky Colonels.

Tom was a successful entrepreneur and inventor. He worked for Bunton Company and travelled the world promoting their equipment. He then founded BrenTom Lawn Turf company where he sold lawn equipment to the state of Kentucky and other commercial lawn turf companies. He then founded Boca Enterprises where he provided services for inventors. Among many inventions, he invented the dripless paint can lid, college hats, the spirit pin for University of Louisville and Tomboâ€™s pizza coach. Additionally, he founded SinoAmerica where he sourced and handled imports and exports for Disney. Finally, he founded Global Equity Management where he pursued medical inventions designed to help third world countries and others in need.

He enjoyed playing baseball, boating on the Ohio River with his friends and daughter Dana, designing and building structures with his son-in-law Jared such as rooms and various household structures, as well as the plans to a river house. He was an avid reader and would pass on his knowledge by sharing those readings and books with others. He loved astronomy, astrology and photography. He was a loving caregiver to his grandchildren Hunter Leo Thomas Viens and Hannah Marie Lee Viens. He prided himself in teaching his grandchildren something new everyday!

Tom was knowledgeable, innovative, compassionate, a coach, a teacher, wise, and ahead of his time. Tom spread positivity, humor and kindness to all. He had a way of building you up when he knew you were down. He had a way of helping you celebrate when you had succeeded. He had a passion for learning along with great determination and drive. His faith and love for his family and friends extended beyond just a hello. He invested in deep conversations and cared about getting to know every piece of a personâ€™s soul. Tom had many friends and always made new friends everywhere he went.

He was a devoted father to Dana, a caring father-in-law to Jared and a loving grandfather to Hunter and Hannah, a dedicated brother to Sharon, and a loving uncle/like a second Dad to Kelly, Brian, Matt, and Kristen and a second loving grandfather to Riley and Zoe. He and his sister Sharon enjoyed laughing, boating, and discussing politics and the military spy novels they read.

Most importantly Tom lived for his daughter and later in life for his grandchildren. Tom (Daddy) and Dana loved to talk and share their worlds with one another, he would tape his feelings and write his experiences as a roadmap for her to follow. The one thing that always brought peace was snuggling up to watch a movie or just to talk about life. â€œDana always called her dad Jeevesâ€, it was their little joke as he was her personal butler and her childrenâ€™s taxi service and Manny. He never missed an important event and always cheered from the stands. Hunter loved to snuggle up to him and watch movies with him and loved it when Pop taught him lots of things about the world. Hannah loved to share jokes with her Popperoni and appreciated his comfort when she was upset.

There will be a memorial service on Saturday, August 4th at 11 a.m. at St. Thomas Aquinas Catholic Church in Newport Richey. Reception to follow at the Viens house at 2727 Glynnis Court Trinity, FL. 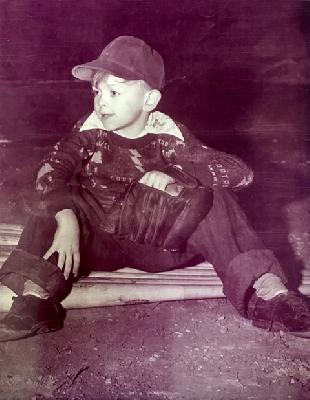 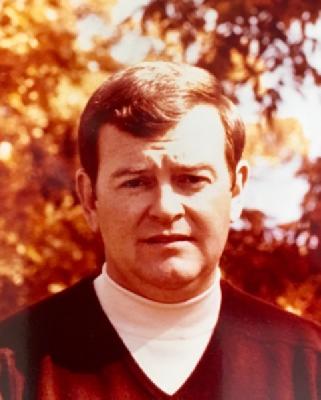 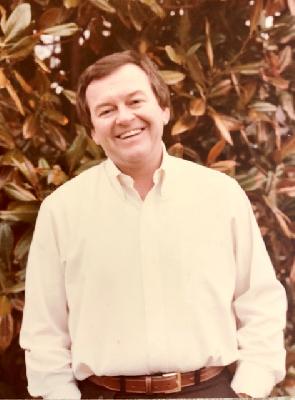