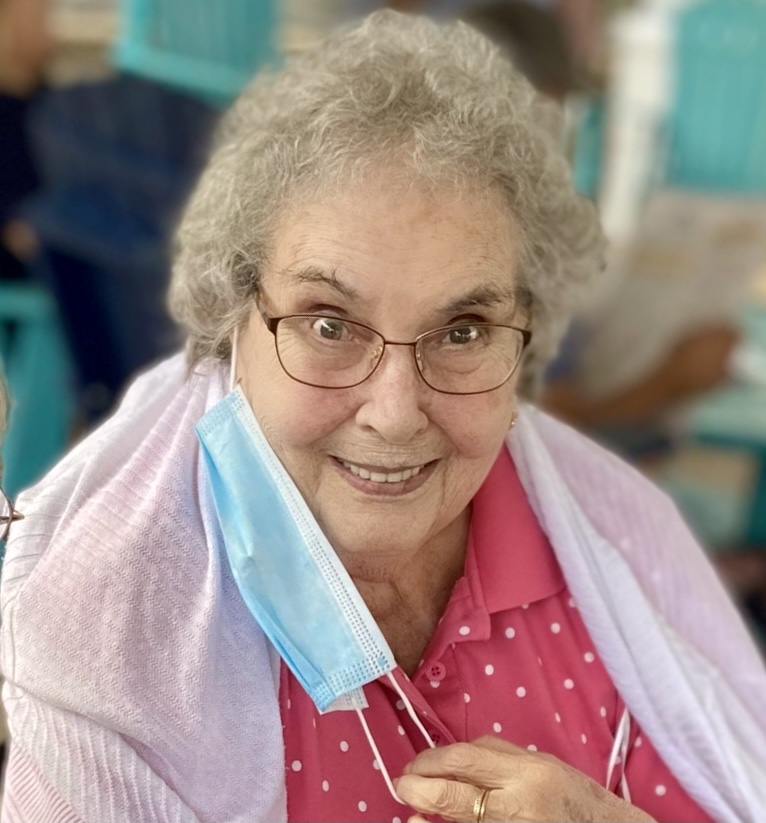 Joan M. Granger, 88, of New Port Richey, Florida passed away on September 10, 2021.  She was the wife of the late Jerrold A. Granger.  She is survived by her children and their spouses, Christopher & Beverly Granger, John & Nancy Granger, Sandra and Alton (Skip) Grant, Jerrold & the late Helene Granger, Elaina & the late Jack O’Brien and Charles (Chip) E. Granger.  She leaves six grandchildren and nine great-grandchildren (one on the way).  Joan retired from John Hancock in the Holyoke, MA office as an administrator.  She and her deceased husband, Jerrold Granger were long-time residents of both West Springfield and Agawam, MA.  They ultimately retired in Naples FL and moved to New Port Richey, FL in their final years.  She was a beloved mother, grandmother, great grandmother, sister, and aunt and brought happiness and laughter to those around her.  She will be dearly missed. 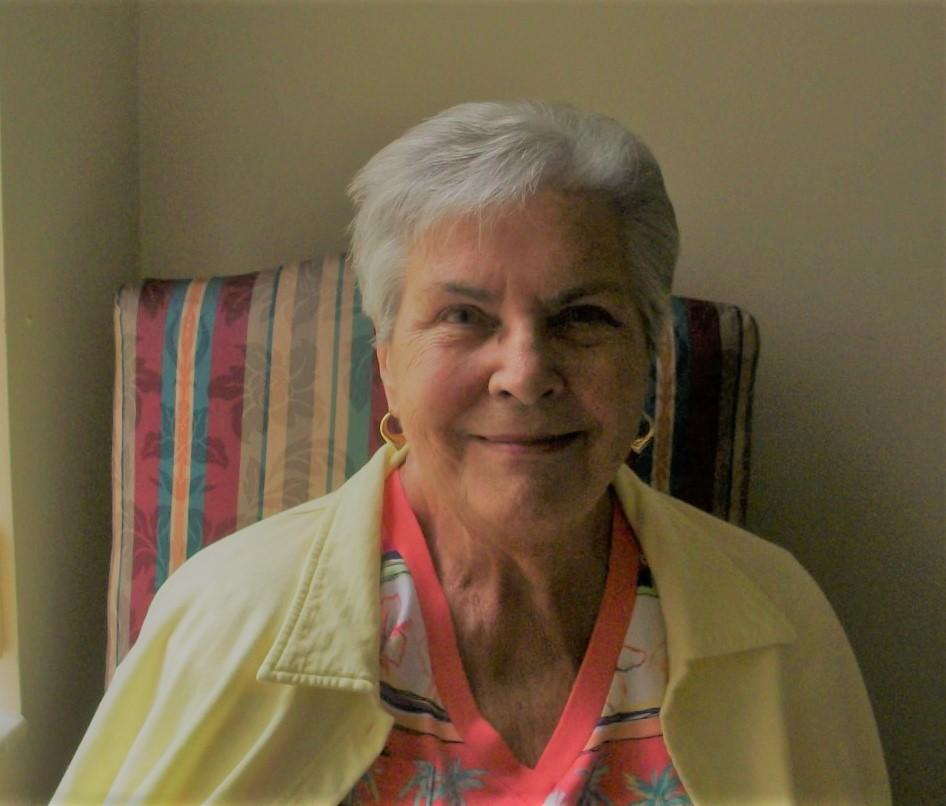 I have many wonderful memories with Joan & Jerry Wonderful weekend dinners, visits at the camp on Rattlesnake Island New Hampshire ,and there was a timeshare also. I loved talking with Joan on the phone in recent years laughing at all our memories . I will dearly miss her.