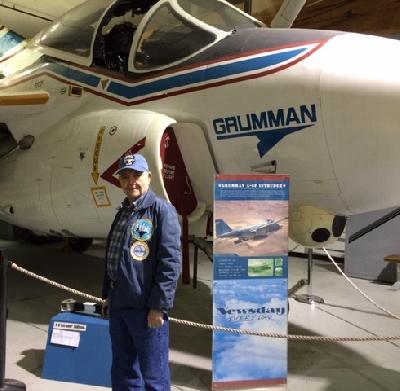 Fogarty, John F. 86 of New Port Richey died September 4, 2019 with his family by his side. John was born June 1, 1933 in Brockton, Massachusetts the son of the late Cornelius and Constance Fogarty.

John is survived by his daughter Theresa Criscuola of East Moriches, NY., son John Fogarty of West Babylon, NY., He was predeceased by his wife Romona Fogarty in 2013.

A visitation will be held at the Dobies Funeral Home 6616 Congress Street, New Port Richey on Sunday September 15, 2019 from 2-4 and 6-8 PM. A funeral service will be conducted on Monday September 16, 2019 at 11:00 AM. Interment will follow at Florida National Cemetery, Bushnell.

My dad my everything in life. My heart is broken but he is with my mom now the love of his life.

I have known John and his wife romona for over 25 years. Many many great memories . I am so very sorry for your loss I would love to share some of my great memories with the family .i will not be at service recently had a medical procedure not traveling. Please contact me

John you will always hold a special place in our heart. We will miss holiday dinners with you. Our only saving grace is that you are with your true love Romona. We love you.

We will miss John very much!!
I will miss his stories abut his service in the Navy. He loved the Navy. He was known as Navy John !! John thank you for your service. God Love You !,