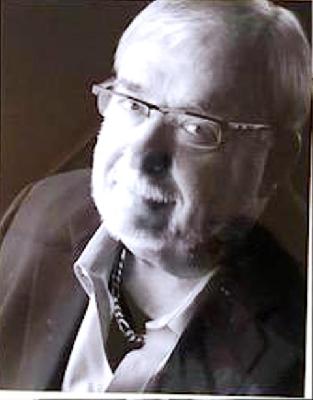 Despota, John L. “aka; Giovanni Luigi”
Seventy-Seven years young of New Port Richey, FL., born on February 13, 1941 in Chicago, IL passed away October 26, 2018. He was the first in his family born in the United States of America and was the son of the late Nicola and Lucia Despota, from Bari, Italy. He is survived by his beloved wife of Forty years, Kathy Despota; children, Gina (Mike), Andrew (Lisa) and daughter-in-law, Sherry; twelve grandchildren, eight great-grandchildren and many nieces and nephews. He was predeceased by his son John and older brothers, Angelo and Nino. His trades include union butcher and union painter/drywall contractor. His passions were his family (Amore de la famiglia), photography, architecture and classic cars, '57 Chevy's and Ferrari. He especially enjoyed traveling, wine making, sharing stories of his past and telling quirky classic jokes to his wife, children, grandchildren, great-grandchildren and anyone who will listen.

In lieu of flowers, donations can be made to the
American Heart Association
https://www2.heart.org/site/SPageNavigator/donatenow_heart_alt.html

and to the
American Diabetes Association
http://www.diabetes.org/donate/

Kathy and Family,
Our hearfelt condolences on the loss of a very Special man. We will miss him dearly.