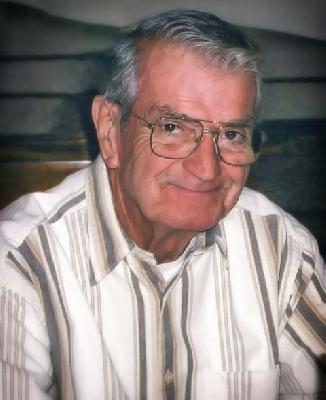 The youngest child of nine, born during the depression in 1931 in Oradell, NJ., John carved a successful life in Florida with the help of his wife, Claire and two sons, John Jr. and Steven who went into business with him in construction finishing work. John was a prominent contributor to Pinellas Countyâ€™s high-rise building boom in the 1970â€™s and 80â€™s.

In his early life, John was a football and track star who went on to play football for the US. Air Force before returning to college at Upsala University under the GI Bill and then working in early computer development for the Bendix Corporation. In 1970, John and his family moved to Pinellas County, FL; first to Dunedin and then to Palm Harbor, where they have resided ever since.

A devout Catholic and active member of the Knights of Columbus, John and Claire formed a lifelong circle of friends with whom they socialized nearly every week and travelled, cruising to destinations around the world. Their daughter Karen often joked that they had a more active social life then most of the young people she knew. Even with health problems in his latter years, John and Claire always made time for cocktail hour, good food, and friends whenever possible.

John will be most remembered for his easygoing manner, gentle demeanor and quick smile. He had a natural elegance, loved a good joke, and expressed kindness towards all people. His presence will be deeply missed by his family and friends.