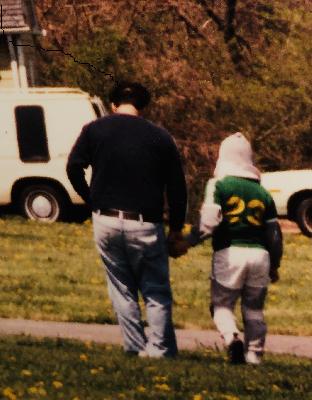 Dear Diane
Our thoughts and prayers are with you and your family. Joe was a wonderful man and will greatly missed by all. God bless him.

Diane, Fred and I send our deepest condolences to you and your family. You are in our thoughts and prayers. We will miss Joe, he was a great guy.

Dear Diane I am very sorry for the loss of ur wonderful husband joe was a great guy .ðŸ˜˜ Please let me know when u have a memorial in New York again I am very sorry to hear this ðŸ™ðŸ™

Joe was the first guy I met when I arrived at E224 in 1985. I loved working with you. You were one of the funniest guys in the firehouse. Midnight zeppoles was always a hit. My condolences to Diane and the rest of the Ricca family.

Joe was a wonderful person to know. He will definitely be missed. I always enjoyed his company and the many conversations that we shared.