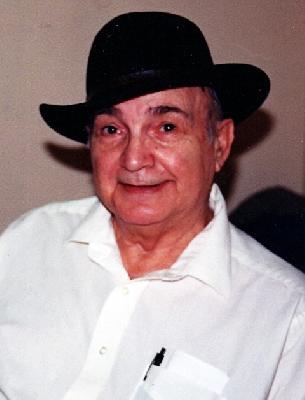 February 11, 1928 â€“ March 19, 2018
Joseph W. Parillo was called home by Our Lord Monday, March 19, 2018 at 1:17pm, One month after his 90th birthday. He was dedicated husband and father, a veteran of World War II and a successful entrepreneur.
Joseph is survived by his loving children son; Mark Parillo who was Josephâ€™s caretaker for many years, Daughter; Mary Jo Parillo, Daughter; Jackie Huff (Jim), Daughter; Dolores Seils (Dave), Son; Joseph W. Parillo III (Carole). He was preceded in death by his loving wife, Lois Virginia Parillo to whom he was married to for 73 years, 8 months. He was also preceded in death by his eldest daughter Diana Parillo. He is also survived by seven grandchildren, many great grandchildren and many nieces and nephews. Joseph (Dad, Grandpa) was and is greatly loved and is already greatly missed.