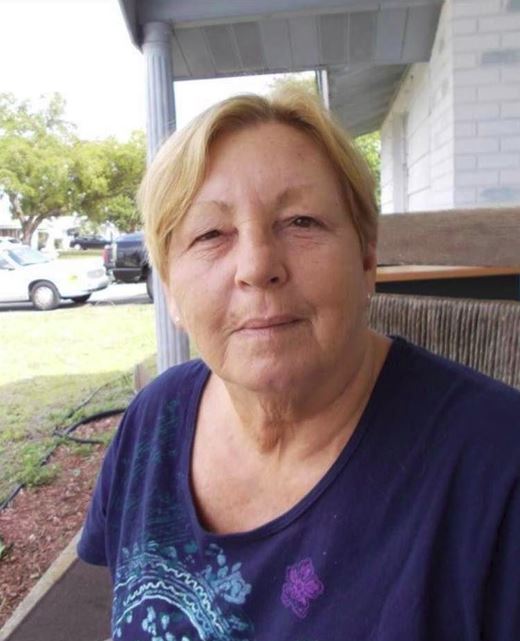 She was born February 2nd, 1949, in Levittown, New York, the daughter of the late Albert and Nathalie (Webber) Adams. Judith was raised in the Lutheran church in Levittown and graduated from Division High School, Levittown.

Judith was a waitress in the restaurant business and at one time owned and operated J’s restaurant in Inverness, Florida.

A Celebration of Life for Judith Ann Adams will be held at a later date.

I love and miss you so much Mama. ❤️

My thoughts and prayers are with you Becky. Love you

Words can’t describe how sorry I am for your loss. Judy was a beautiful soul. May God bless you and comfort you. 🙏