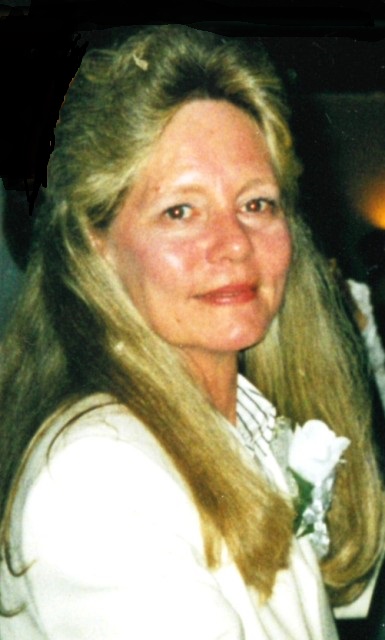 Shell, Kara Lee
67, passed away peacefully February 24, 2019. Mrs. Shell was born in Charlevoix, MI and moved to Florida at a young age. She graduated from Gulf High School in 1969 and began a long career in law enforcement. As a young woman she was active with the Pasco Horsemen Association and worked as a latent prints examiner with the sheriff's office. Mrs. Shell was also a very talented artist and acted as a forensic sketch artist for the Pasco Sheriff's office during her time there. Her coworkers stated that she had an amazing ability to use a description of a person to create a sketch of a suspect. She retired from the Pasco Sheriff's office in 2006, which afforded her the time to travel to some of her favorite places including Cedar Key and Walt Disney World. She is predeceased by her mother, Donna Lord and father, Ray Lord. Survived by her loving husband, Tom Shell; daughter, Kelley May Lauer (Shaun); stepsons, Tom (Rita) and Dan (Ashley) and 8 grandchildren. Her final resting place will be at the Florida National Cemetery in Bushnell.

I am so sorry for your loss.
May Kara Rest In Peace.
My thoughts and prayers are with you all.

My deepest sympathy for your loss of Kara. May God bless and give you strength at this time.

Deepest sympathy to Tom and the family. She was
very special to us and a great forensic artist.
She will be missed.