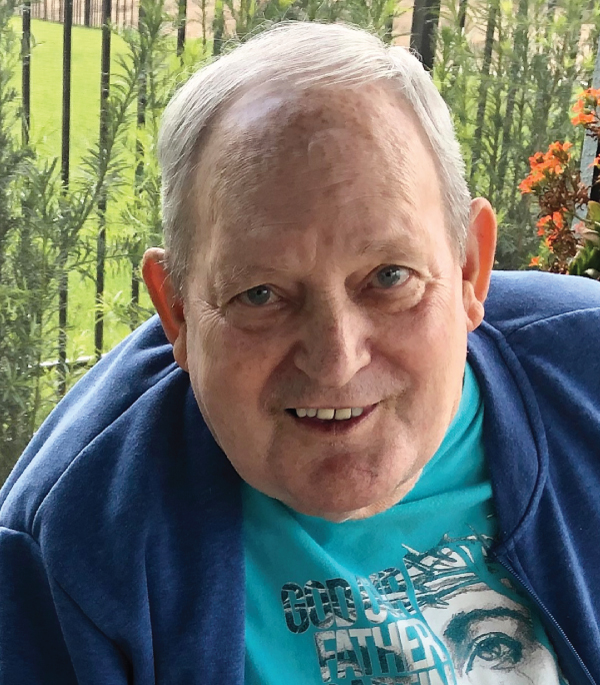 Michael is the father of Jennifer Katherine Whelihan, her mother is Stella Parker. He is the grandfather of Emerald Whelihan. He is the son of the late James Whelihan and the late Dorothy Whelihan. Michael is the brother of Patricia (Bob) Schenk and Brenda (Darrell) Mayle. He is the uncle of many nieces and nephews.

Michael was a combat Veteran of the United States Army and retired as Sergeant First Class E-7 with 22 years of service. He served in the Vietnam War and lived and worked all over the world – Vietnam, Korea, Panama, Germany, Egypt Sinai Peninsula, Costa Rica, the U.S., and more.

His hobby was world currency and as a numismatist, he collected currency from all around the globe. He also enjoyed watching films and was a history buff. Michael was a Roman Catholic and his faith was very important to him.

The family is honoring Michael’s life with a service at Florida National Cemetery in Bushnell with a Military Honors Ceremony.

Please accept our deepest condolences.
We’re sharing in your sadness and grief as you remember your beloved father.
No words can express how sorry I am that you are going through this most difficult rite of passage; that of losing your father. My thoughts and prayers are with you.
Love and support for you and Emerald.