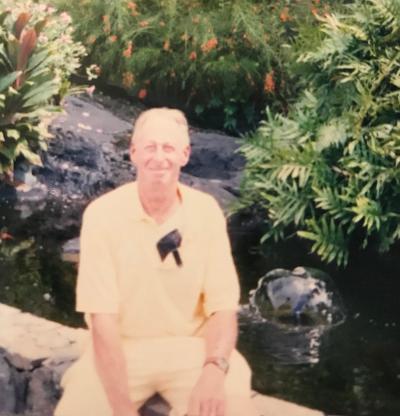 He served in the United States Army and he continued to work hard to provide for his family at Gulf Oil in New York. After moving to Florida, he owned a lawn business before becoming a long-distance truck driver. In his later years, he truly enjoyed his time working at Publix and he was loved by many for his fun-loving personality. He will be missed

Dad there is no words to express the deep hole in my soul, missing you already greatly. Your life impacted many and your servants heart was admired by many . I simply love you . Lori

I loved Paul’s sense of humor, his laugh, his smile, and the way he played and had fun with his grandchildren. He was a good man and his kids loved him so much. Condolences and love to family and friends. Gayle & Chuck

Our thoughts and prayers are with all of you for your loss I Fondly remember your father at Publix for many years. Terry and Helen we send our love