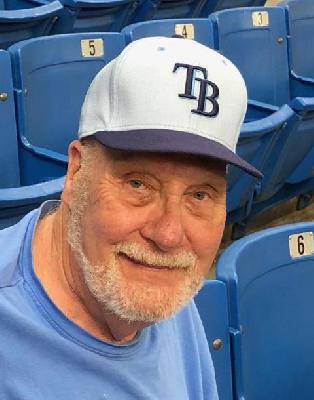 Philip (Phil) Joseph Brenner was born in St. Joseph, Michigan on July 6th, 1947. He grew up in Benton Harbor, Michigan with is Mom and Dad (Harold and Josephine Brenner) along with his brother Hal Brenner. His father Harold was a Veteran of World War II, serving in the Infantry and seeing combat in the Philippines. Phil attended Western Michigan University in 1965 where he met his wife of over 50 years, Yvonne Brenner (Williamson). After studying at Western Michigan he entered the U.S. Army through ROTC and was commissioned as a 2nd Lieutenant in 1969. He served over 22 years as Military Police Officer and an Intelligence Officer in the Army. Along the way he was assigned to various military posts across the United States and oversees in Europe. After retiring from the U.S. Army as a Lieutenant Colonel, Phil went to work for the Department of Energy, near Washington D.C. as a security analyst and inspector for nuclear warhead storage facilities. Phil and Yvonne have two children; Joe and Alex Brenner and four grandchildren; Jack, Abby, Mackenzie and Alexander.

Phil was a proud Veteran and patriot of our country. He was a loving father, husband, provider for our family and an outstanding Roman Catholic.

You will be truly missed Phil. Best brother in law ever! Thank you for sharing Vonnie with me and never complaining. To Vonnie and family I love you all
Onie

Yvonne, Joe and Alex – I am so saddened to learn of Philâ€™s passing. You are all in my thoughts and prayers.

Our hearts are saddened with the loss of our friend. Much love is being sent to Yvonne and her dear family.