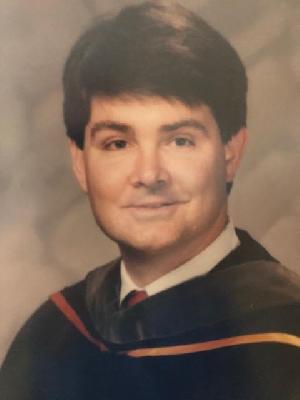 Phillip V. Wells, Jr. passed away on Tuesday, November 13, 2018. He was born May 14, 1965 in Clearwater, FL and grew up in Tarpon Springs. He graduated from Tarpon Springs High School in 1983. He attended the University of Florida. He graduated with an Associate in Arts, Pre-Pharmacy degree from St. Petersburg College in 1987 and then went on for an advanced degree, graduating from Mercer University Southern School of Pharmacy in Atlanta, GA with a Doctorate in Pharmacy (PharmD) degree in 1996. While at Mercer University, he was a member of Phi Lambda Sigma Pharmacy Leadership Society. He was a brother of Kappa Psi Pharmacy Fraternity and was the President of the Mercer Chapter of the Academy of Students of Pharmacy, the student branch of the American Society of Pharmacy. He was the recipient of the McKesson Leadership Award, the American Pharmaceutical Association Academy of Students of Pharmacy Outstanding Senior Award, the J.H. â€œRedâ€ Hall Scholarship and the Jo Davidson Reger Scholarship and served as a member of the Mercer University reaccreditation committee.
Phil had a long career as a Pharmacist in a variety of practice settings and was a mentor to others. In 2008, he achieved a specialty certification as a Nuclear Pharmacist from Purdue University School of Pharmacy. It was in Pharmacy school that he met his wife, Danelle (Danni) and they returned to Clearwater where they were married at Episcopal Church of the Ascension on July 27, 1996. In 1999, they built a home in the Westchase area of Tampa and on January 23, 2003, they welcomed their son, Kelly Connor.
Phil loved life. He reminded us to take the opportunity to enjoy the special times and he loved to host parties, gatherings and holiday celebrations at their home. It was this aspect of his life that led him to his next chapter. After retiring from his pharmacy career, he conceptualized, and along with his long-time friend Pete Fatolitis, started a small business called â€œLeisurely Slackingâ€ which was devoted to enjoying oneâ€™s leisure time in our beautiful state of Florida, something he was very passionate about.
Phil enjoyed the outdoors, boating and fishing the beautiful Florida waters. In order to share his love and teach others, he became a certified fishing captain and took clients on guided fishing charters on his flats boat â€œThe Seeker IIâ€. Later, he hosted many friends and family on the vessel â€œSea Monkeyâ€ where he boated all over the Tampa Bay area and many happy days were spent on Three Rooker Island. Over the years, he fished in many tournaments on â€œTeam Flatlinerâ€. He was passionate about fish and wildlife conservation and keeping our waters clean for future generations to grow up with and enjoy, as he had. He was an avid sports fan and supported our local teams, the Tampa Bay Rays, the Tampa Bay Lightning, and he was a Buccaneers season ticket-holder for the last several years. Phil was also a big animal lover and dog rescuer and participated in animal charity events and volunteer activities including Project PUP (Pets Uplifting People) with their certified pet therapy dog Coco, and Bay Area Greyhound Adoptions, through which they fostered and later adopted their retired racing greyhound, Joey.
Phil was a devoted friend, husband, son, brother, uncle and God-father and is survived by his wife Danni, son Kelly, his Mother Wanda, his brother Michael and his wife Cherry and their son Justin, two step-brothers Russell and Randy Bacher and their families and his step-father Donald Bacher.
In lieu of flowers, donations can be made to organizations that were near and dear to Phil including Captains for Clean Water https://captainsforcleanwater.org/ or Bay Area Greyhound Adoptions https://bayareagreyhounds.org/memorial-donations/ 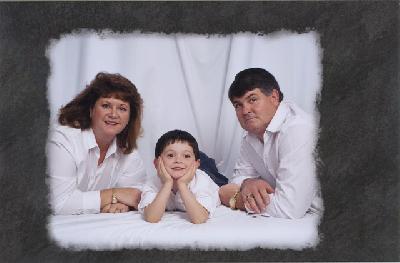 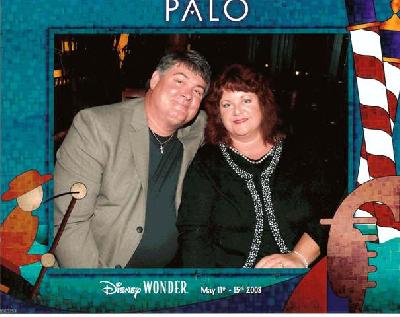 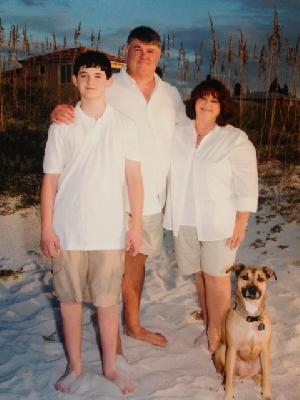 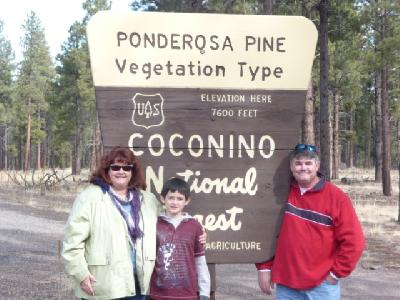 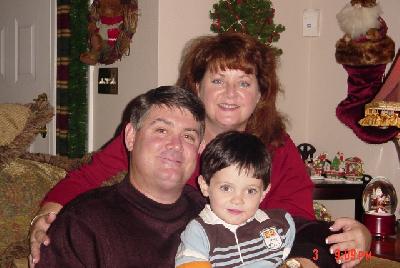 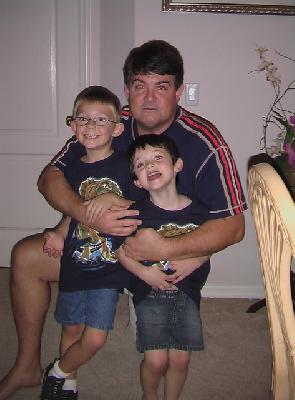 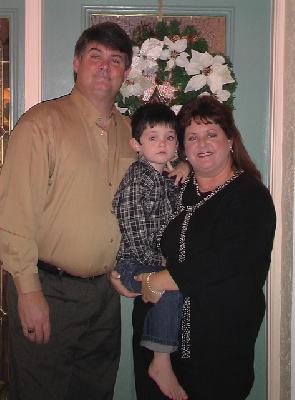 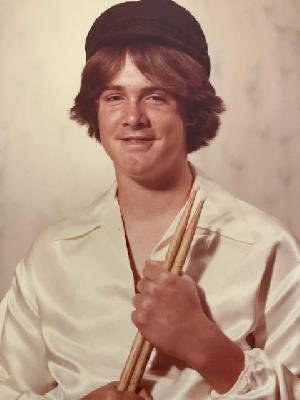 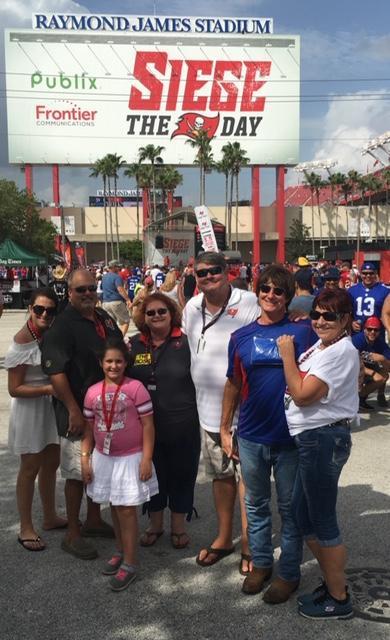 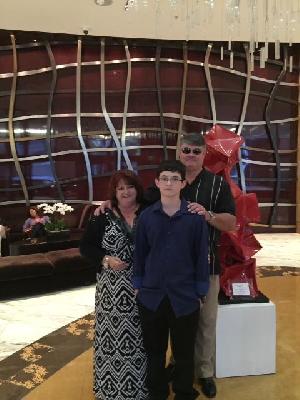 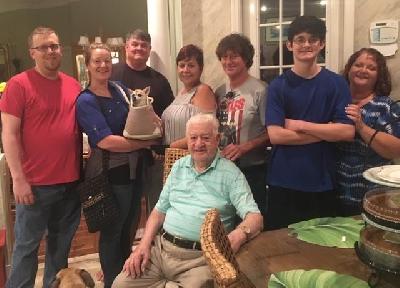 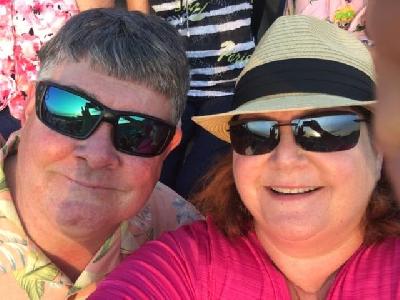 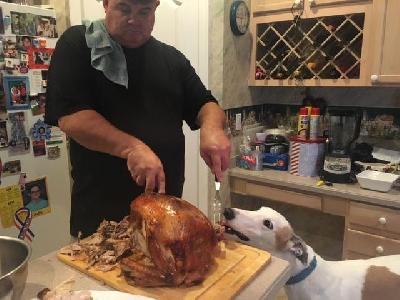 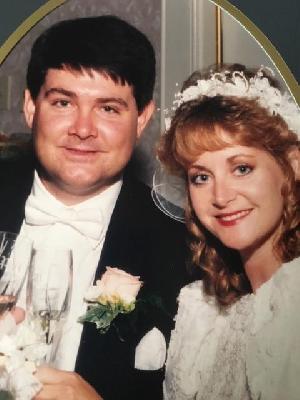 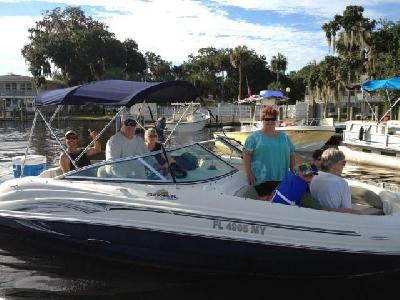 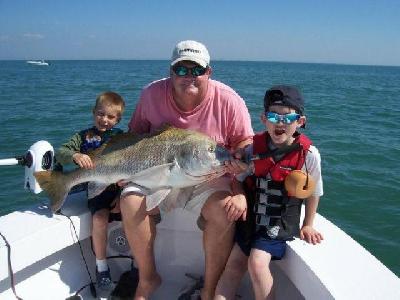 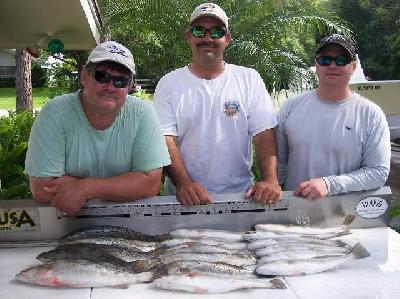 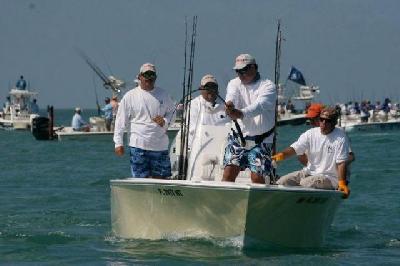 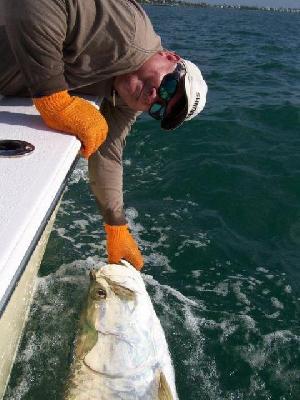 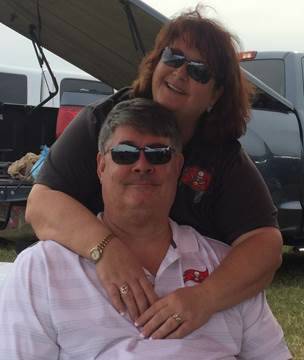 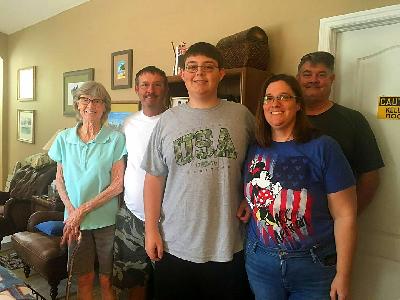 Phil, we shared so many great and memorable times. You were a loyal brother, a caring husband, a proud father and a staunch friend. We mourn your loss but we also celebrate the joy and laughter you added to our lives. May the seas be calm for you on your journey. Rest well, my brother.

I am so sorry for your loss. Phil was a good man and he will be missed. My thoughts and prayers to your family.

Covering the Wells family with many heartfelt prayers during this time. So very sorry for your loss.

My dearest Danni,
There are no words for a time as this. Please know my thoughts and prayers are with you, your son, and your family.
Hugs,
Colleen

My thoughts are with you and your family. My sincere condolences on the passing of your husband. Danni, please reach out if you need anything.

Great friend! Great times! Great memories! Thank you for encouraging us to live life #LeisurelySlackingðŸðŸ¹. You will live forever in our hearts and in our thoughts! Love you Phil!

Thinking of you and keeping you in my prayers. So very sorry.

Godspeed dear nephew
Heaven is a better place with you in it. You will be dearly missed hereâ™¥ï¸

Our deepest sympathy for the loss of Phil; an example of those who live life to the fullest. We will miss him and send our prayers out to Danni, Kelly, Wanda, and the extended Wells Family. May he always rest in peace.

I am so heartbroken to hear this. I have some very fond memories of Phil and all of us in Trentwood Manor on StoneCreek Drive. All the fun times we had playing on the corner. And also when we were in the band together. You will be missed my friend. May God put a Healing hand on your family in this time of sorrow. Miss you my Friend.

I was very sad to hear of the passing of your dear Husband, Phillip. You and your son are in our thoughts and prayers. Focus on the wonderful memories you enjoyed together and remember, God promises us that if we trust and believe in him, we will spend eternity with our loved ones! Amy

Danni, I cannot even begin to understand what you are going through right now, but I would like to offer my prayers and condolences to you and your family. Thinking of you.
Your Friend, Shannon

Prayers for strength and courage each day love and blessings
Penny

Wanda Faye, Mike and Philâ€™s wife and Son. We are so sorry to learn of Philâ€™s passing. We have wonderful memories of our children playing together, sharing birthday parties, egg hunts and Christmas plays. We are holding you all up in prayer.

So sorry to hear of this news. Our prayers for comfort are going up for the family.

With Love
Stacey and Becky Mock

Danni, Kelly and family,
I'm so very sorry to hear this very sad news. Phil was such a great guy! Fun loving and a wonderful person, as well as a great friend. I'll never forget his smile and sense of humor! Phil will always have a special place in my heart!
He will truly be missed.You are in my thoughts and prayers. Nan

We are so very sorry you all are in our prayers.

Danni,
Please accept our warmest condolences, we send thoughts of peace and courage your way.

Danni, you and Connor are in our prayers. May you find peace in knowing Phil touched the lives of many and left a beautiful mark on the world. Love and hugs…

Dear Danni and Kelly,
Thinking of you all at this difficult time. Cherish the memories of time together and the love you shared. Phil touched many lives and will be remembered by all who know him and will be so terribly missed. My prayers and blessings are with you.

To his wife and son. I was a good friend of Phil when friends ment the most. I was one of the Treantwood Stone Creek Drive gang. I just lost my wife of 34.years on November 1st and to hear of Phils passing just a few days later was a complete shock. It is a very painful and uncertain time. I wish you the best in this most difficult time.

My heart felt condolences to my dear Cousin Danielle & Kelly on this immense loss. I will remember Phil for his warm hospitality on my visits to see you in Florida. My thoughts and prayers are also with Wanda, and the entire Wells family..

So very sorry for your loss. Our thoughts and prayers are with you in this time of turmoil.

I have known Danni for more than 25 years and Phil, a little less. He was a wonderful man, friend, husband and father. He will be missed. Danni, you and Kelly are in my thoughts and prayers.
Love, Cindy

May the peace of the Lord be with the Wells Family. My prayers are with you,, Leigh

To Danni the staff at Tampa Bay Uveitis Center send their sincere condolences and your family will be kept in prayer. Our thoughts are with you in this difficult time.

Danni, my sincere condolences and may his memory always be a blessing to your family

My dearest Danni,
I have no words to express my sincerest sympathy. My prayers are with you and your family.
Susan Betancourt