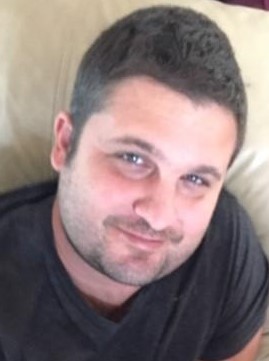 Ryan was born August 22, 1977, in Indianapolis, Indiana and has been a long-time resident of the Tampa Bay area. He was a Master Electrician and owned his business, Ryan's Electric Inc. until 2017. He enjoyed boating, cruises, country music, and was an avid Buccaneers fan. There was a special place in his heart for his two Goldendoodles, Sadie and Riley. Ryan was a very loving husband, father, son, brother, and friend.

Ryan is survived by his wife, Tracy Kirby (Hicks); his mother and step-father, Terri Noble (Carbaugh) and Mike Noble; his father, Rick Kirby; a brother, Chris Kirby; and a sister, Jaimi Thomas (Kirby); two children, Ryan and Hailey Kirby; and two step-children, Alexis and Aidan Beitler; as well as many nieces, nephews, cousins, and friends.

He will be dearly missed by all whose heart he touched.