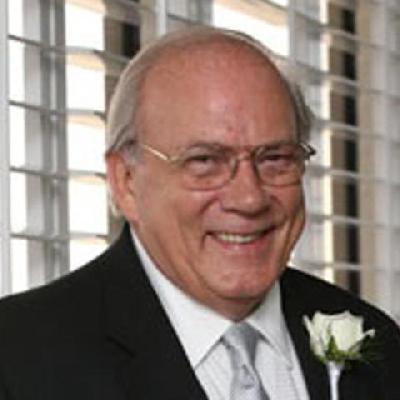 Robert (Bob) Conley, Jr, 79, of New Port Richey, FL passed away on October 18, 2018. Bob is survived by his wife Dolores; three sons, Scott Conley (Sherry), Steve Conley and Greg Conley; step children Joseph Federico (Nancy), Scott Federico (Regina) and Lisa Porath (Mark); 12 grandchildren, one great granddaughter and sister May Stehfest. Bob was born in the Philadelphia area and attended Germantown HS. He began a long and successful career in the metals business with Carpenter Technology in Reading PA. He then took a sales job with Tubesales in Philadelphia and worked his way up to Sales Manager with their Cleveland, Ohio office. In 1974 Tubesales transferred him to the Atlanta branch where he became Vice President & General Manager in charge of the Southeastern operations. In 1986 Bob started his own metals distribution company, Cherokee Steel Supply, which he ran for 32 years. He enjoyed traveling to many parts of the world for both business and pleasure. Italy was a special favorite.

Dear Conley Family,
Tom and I are so very sorry for your loss!
You all are in our prayers during this difficult time.
Sincerely

Tony and Janet Bussie (Friends of Scott and Sherry )

Our Thoughts and Prayers are with the Conley Family. â¤ï¸

Our hearts are saddened by your loss and our thoughts and prayers are with you.

Bob was an amazing boss and person. He always had time to tell me I was doing a good job. He taught me a lot. I will miss him. My thoughts and prayers go out to his family!