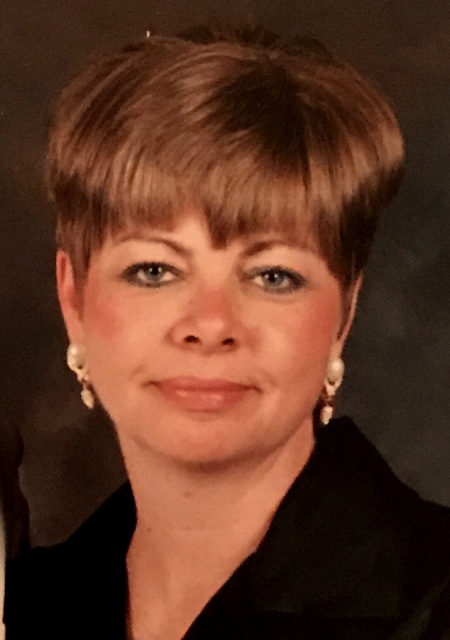 SHARRON MARIE LANE, 69
On March 09, 2018 Sharron Marie Lane peacefully passed in Hudson Florida. Sharron married the love of her life Captain William T. Lane (Terry) in a military wedding at Fort Belvoir, Virginia. The family resided in Northern Virginia until 1973 when they were transferred to Aschaffenberg Germany where Terry served through 1976. The family then returned to Northern Virginia where they purchased a new home in Burke Centre. Sharron enjoyed activities such as starting a Girl Scout troop, soccer, and cooking. Sharron returned to public service in 1984. In 2004, she retired having achieved the highest rank in her field. Sharron and her husband Terry (Major USAR-Ret) moved to Hudson Florida where they enjoyed the activities offered by the state and the Gulf Coast.

Predeceased by her mother Vivian, her father Edward, and her brother Bruce, Sharron is survived by her husband Terry, her daughter Kimberly and her fiance Travis, as well as her son Curt and his wife Jessica and her granddaughter Ashley. Survived also by Mary, Bruce's wife, and their four children Jason and Ryan, Eric and Michelle, and their corresponding families.

My condolences to the Lane Family. Sharon was a beautiful person with a heart of gold. She will truly be missed by all.

My sincere condolences to the Lane family. Sharron was a beautiful person. We worked hard and laughed a lot at work. She always made time to lend a listening ear when you had a problem, either personally or professionally. She will be truly missed. God Blessings.

The moments we shared with Sharon and Terry a few years ago are so cherished in our memories. We wish we had enjoyed more times together. Sharon was a beautiful friend and are hearts are sad.

My prayers for you and your family. Sharron was one of the nicest/ kindest and funniest people that I had the opportunity to work with; always laughing; always positive and happy! May God give you the peace during this difficult time!

My sincerest condolences to the Lane family. May the Lord give your heart peace and comfort at this time. Sharron was one of the nicest and funniest people I've ever met. I loved her stories about her family. She was a joy to be around! She will be missed by her friends and family.