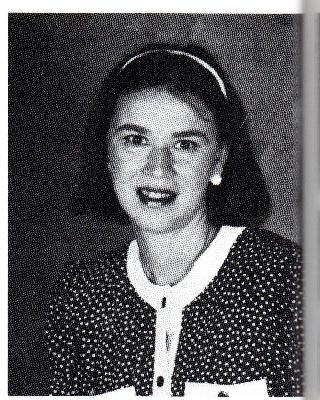 Lane, Sherry Eberhart
passed away February 17, 2019. She is survived by her husband of 41 years, Robert B. Lane (Bobby), her sons, Robert Bryan Lane and Daniel Cloyd Lane, and her stepsister, Beverly Altman Allen. She was predeceased by her father and stepmother, Cloyd and Peggy Eberhart, her stepbrother, Hal Altman, and her mother, Edna Eberhart.
Sherry attended Coleman Junior High School, and was a member of the Plant High Class of 1966. She graduated from FSU with a Masters in Education. She belonged to the Kappa Delta Sorority and was a former member of the Junior League of Tampa. Sherry worked for H.R.S. for several years prior to the birth of her children, then began a career in education that would continue until December 2018.
Sherry encouraged and inspired students at The Reading Clinic, St. Maryâ€™s Episcopal Day School, and Holy Trinity Lutheran School during her 35 years of teaching. Throughout her career, she was valued by her students and her peers as a dedicated educator, and recently she was awarded the Dr. Ben Eggers Outstanding Lutheran School Educator Award for Florida and Georgia.
Special thanks to LifePath Hospice for their excellent care. Contributions may be made to LifePath Hospice or a charity of your choice.