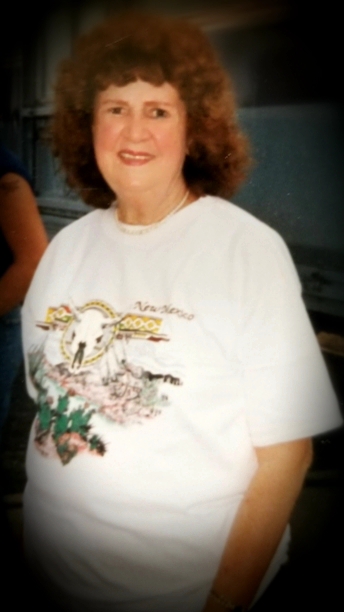 She was born on January 1, 1928 to Leroy Wade and Bonnie Corrine Rusk and was celebrated as the first baby born of the New Year in Indianapolis.

She attended Arsenal Technical High School until the age of 16 when her father lost his job at the local hosiery mill due to the shutdown of the plant. While her mother worked at a plant to make parachutes during World War II, she went to work for RCA (Radio Corporation of America) as a line worker in 1944. She took a short break at her job when she married and became a mother, but she returned to work at RCA until she retired in the early 1980's.

Once she retired, she loved to visit her children, grandchildren, and great grandchildren. She was knowledgeable with technology and was able to communicate with her grandchildren by computer into her 90â€™s. She was always supportive of any Indianapolis sport such as the Indy 500 and enjoyed watching the Colts with Peyton Manning. She loved to listen to Engelbert Humperdinck and loved to watch movies with Clint Eastwood, Burt Reynolds, Fred Astaire, and Judy Garland.

She is preceded in death by her parents LeRoy and Bonnie, her brother Dale, her half siblings Herschel and Audrey, and her grandchild Olivia Hutchinson. 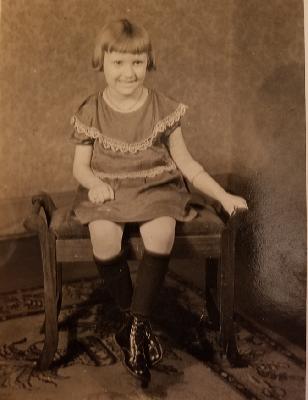 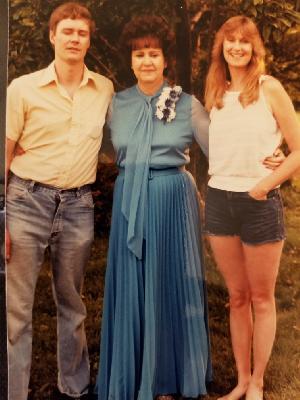 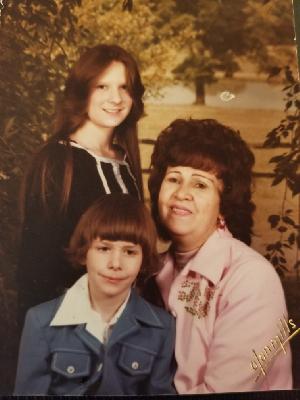 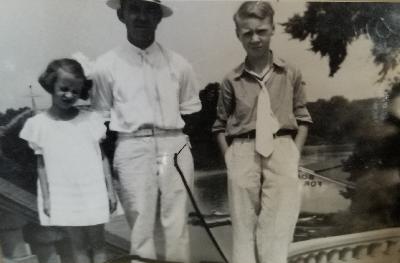 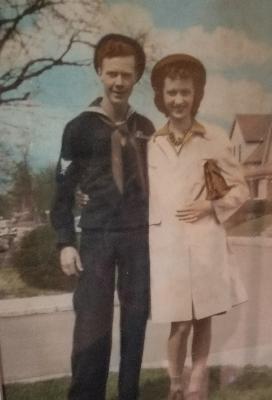 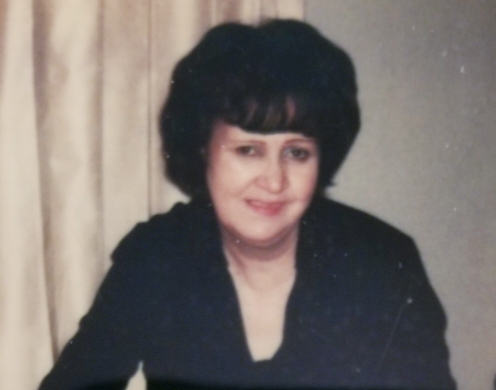 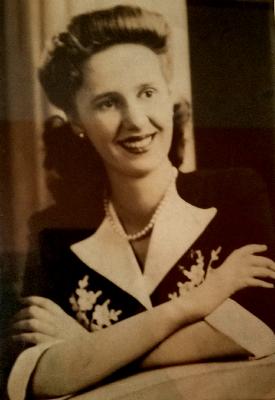