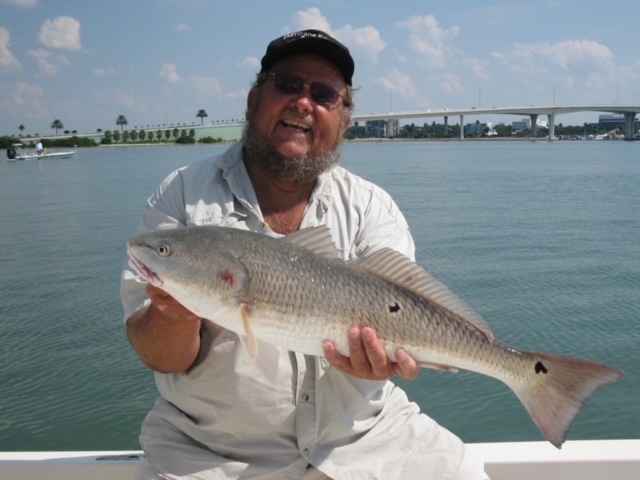 William T. Joyce, 78, of Tarpon Springs, Florida, passed away on October 8, 2021. Born on January 22, 1943, in Mc Keesport, PA. to deceased parents, William T. and Regina T. Joyce. He is survived by his long time friend Colette J. Peck, and his brother, Michael J. Joyce, and wife Judy Joyce, and nieces Jennifer (Joyce) Shields and family of McKeesport, PA. and Melanie Joyce (Brooke) of West Mifflin and Kimberly Jean Wicknertz and family of Vero Beach, Florida. Bill Joyce is a 1960 graduate of McKeesport High School and a 1967 graduate of The Pennsylvania State University in Civil Engineering. He served in the US Army as a topographic surveyor from 1960 to 1963. After graduation from Penn State, he moved to Pleasantville, New York, where he worked for 30 years as a Professional Engineer on major engineering projects in the New York area. He worked on the award-winning Greenpoint Avenue Bridge project in Brooklyn, New York while employed by Hardesty & Hanover Consulting Engineers as an Associate. In 1996, Bill and Colette moved to Tarpon Springs, Florida to enjoy a peaceful life. Bill retired from Pinellas County Utilities in 2010. He was an active member of the Florida Engineering Society, the Knights of Columbus where he was the Financial Secretary for several years for Council 7621, St. Ignatius of Antioch, Faithful Navigator for 4th degree Assembly 1774, St. Vincent DePaul in Holiday, and the US Coast Guard Auxiliary where he was a certified coxswain he used his boat for many patrols. He was an avid fisherman and won many fishing tournaments as a member of the St. Joseph Sound Anglers Club.

Visitation to be held on Monday, October 18, 2021, from 11:00 a.m. – 1:00 p.m. at Dobies Funeral Home in Tarpon Springs, Florida. Mass of Christian Burial on October 18, 2021, at 1:30 p.m. in St. Ignatius of Antioch Roman Catholic Church in Tarpon Springs, Florida. Funeral services will also be held at Striffler’s Funeral Home in McKeesport, PA. with a burial at St. Joseph’s Catholic Cemetery on Rte 30, North Versailles, PA.

In lieu of flowers, donations can be made to St. Vincent DePaul Regional Seminary, 10701 So. Military Trail in Boynton Beach, Florida 33436.

So sorry to hear of your loss Mike and Judy. May he Rest In Peace 🙏🏻

Brooke and I are going to miss you Uncle Bill!! Thanks for all the great Florida trips and fresh oranges at Christmas!!
Love, Mel

May Bill Rest In Peace. Mike and Judy – You have our sympathy. Rich and Kathy Balint

I probably haven’t seen Bill for 50+ years, but have wonderful memories growing up with him and Mike on the corner in McKeesport. It is so gratifying to know that he had good life where so many people loved him. He was a contemporary of my brother Ben, and he was a good person. My condolences to all who loved him.

So sorry for the loss of Bill…he was well accomplished and respected. Glad he retired in Tarpon Springs…my Father n Law retired there too such a peaceful place! Butch and Eileen

My Condolences To You And Your Family

Our condolences Colette on the sad passing of dear Bill. We have so many wonderful memories with you both in Florida on many occasions. We so enjoyed our trips on Bill’s boat and the great barbecues we shared. Bill was a true gentleman and we extend our sympathy to you and Bill’s family at this sad time. May he rest in peace.