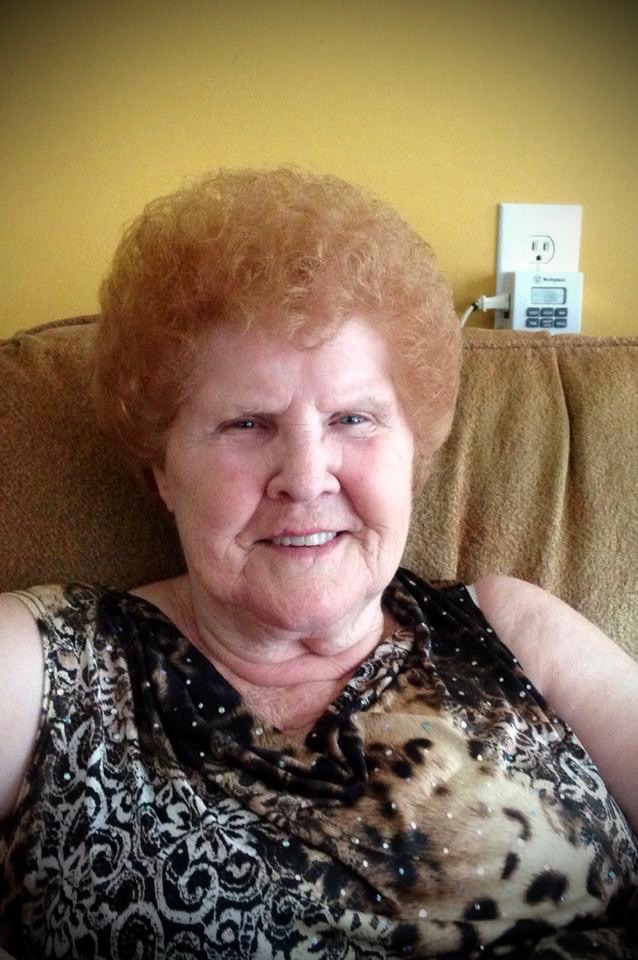 Wilma J Riggs, age 80 of New Port Richey, FL, passed away peacefully on November 17, 2021 at Hernando-Pasco Hospice.  Wilma was born on January 31, 1941 in Huntingdon, Tennessee.  Wilma moved from Vineland, New Jersey, to Florida more than 35 years ago.  In Florida, she taught cosmetology for many years, before retiring.  After her tenure as a cosmetology instructor, Wilma worked for a couple of local area dry cleaners, most recently for New Port Richey Dry Cleaners.

Wilma is proceeded in death by her father (Buford Tolley), mother (Alma Lorene), sister (Shirley), and two brothers (Bobby) and ( Jimmy).  She is survived by her sister Norma (Tom) of Urbana, Ohio,  brother Larry (Janet) of New Albany, IN and brother David (Barbara) of Cleveland, Tennessee.  She is survived by many nieces and nephews who she so endearingly referred to as “hon” whenever she talked to them.

Wilma was well known and loved by her friends and dear customers, who she served for many years. The family will be forever grateful to the dear friends that have so diligently looked after her for so many years while she lived in Florida.  Many have passed on before her, but so many still remain and will forever be a part of the Riggs family.  Special thank you to Tamika and Mark Hurley of New Port Richey, Florida for the special care and love they always showed Wilma.

I love and miss you my dear sister.

We were together almost every day – I miss you so much!
You touched so many!
We continue to celebrate you and you will be happy to know your boys will be having a celebration in your garage tomorrow – just like you liked it – them playing outside with you.

Wilma miss you so much feel like there is a hole in my heart . Wish we had spent more time together. Love you and miss you